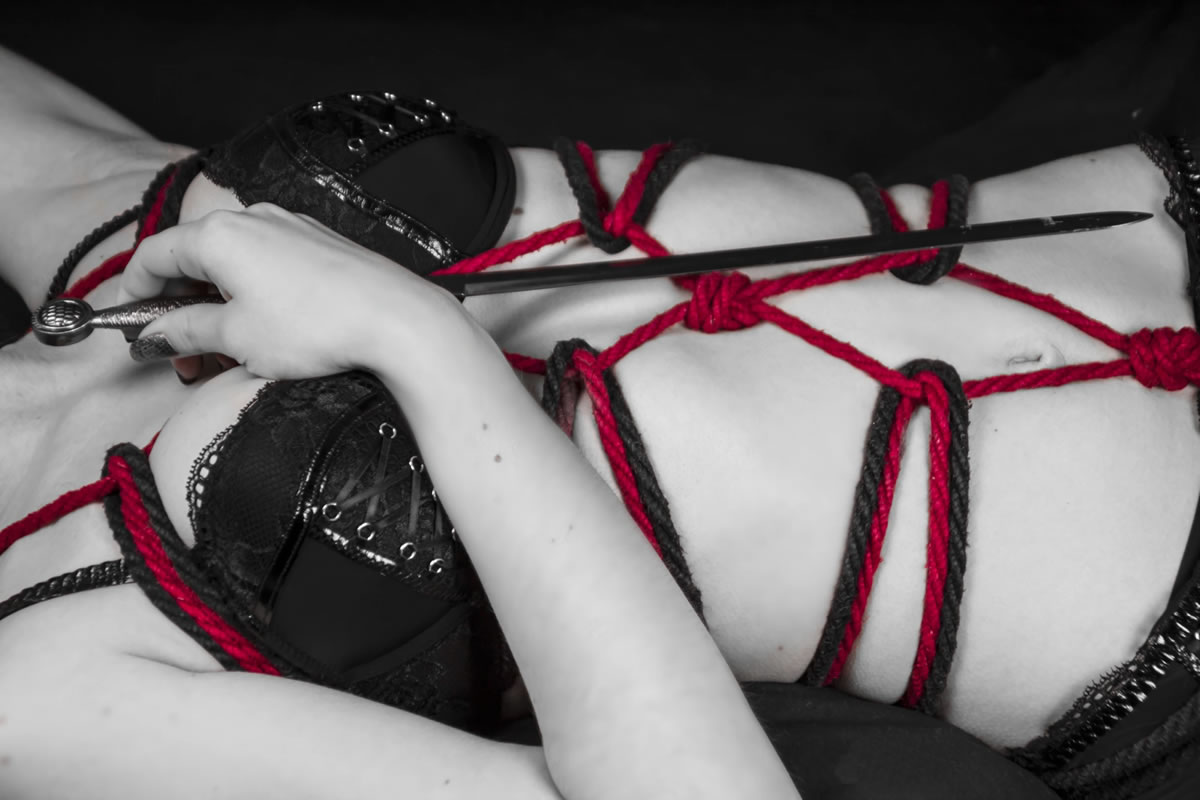 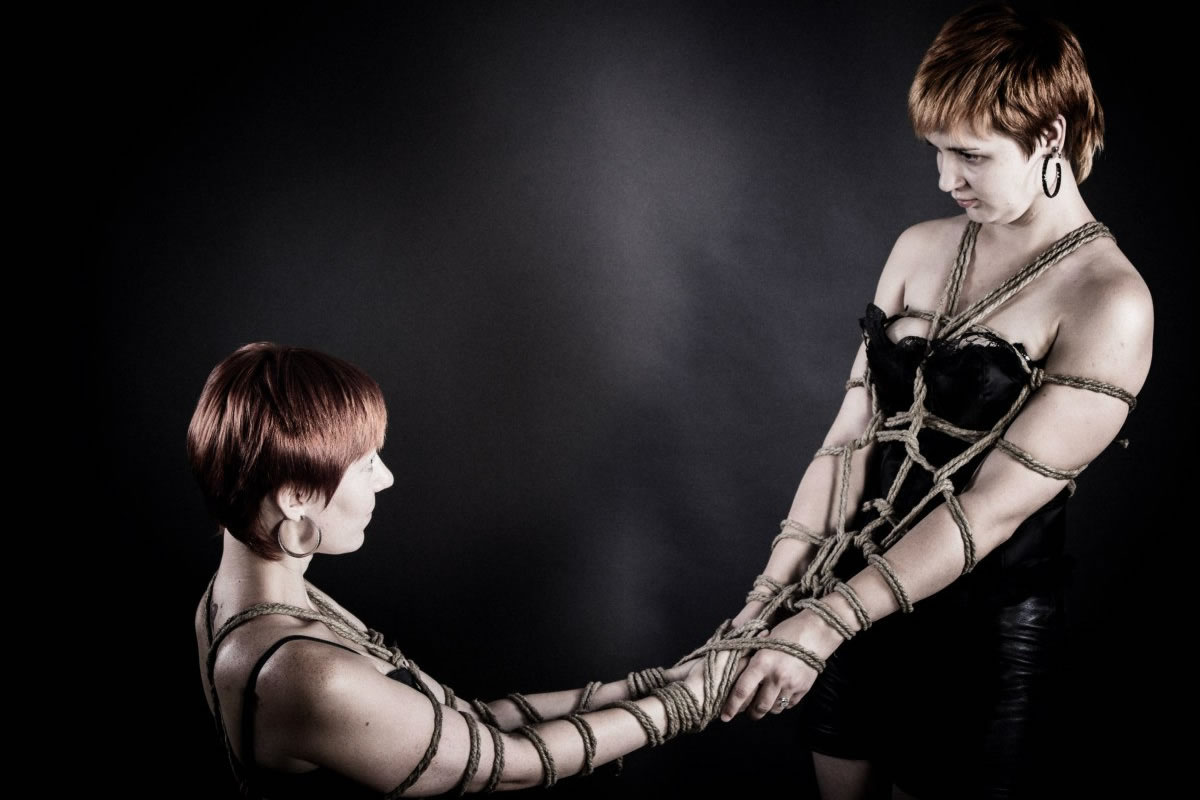 And it is that this type of practice, beyond capturing in a completely visual way an act of domination (which also), pursues an aesthetic and sensual effect. The ropes press on sensitive points and erogenous zones of the body of the tied person, who, thus, can feel like the recipient of a very special hug.

Psychologists speak of the extent to which very powerful and at the same time contradictory psychological effects occur in the consciousness of the tied person. Along with that feeling of hug coexists a feeling of helplessness that produces an intense adrenaline rush. 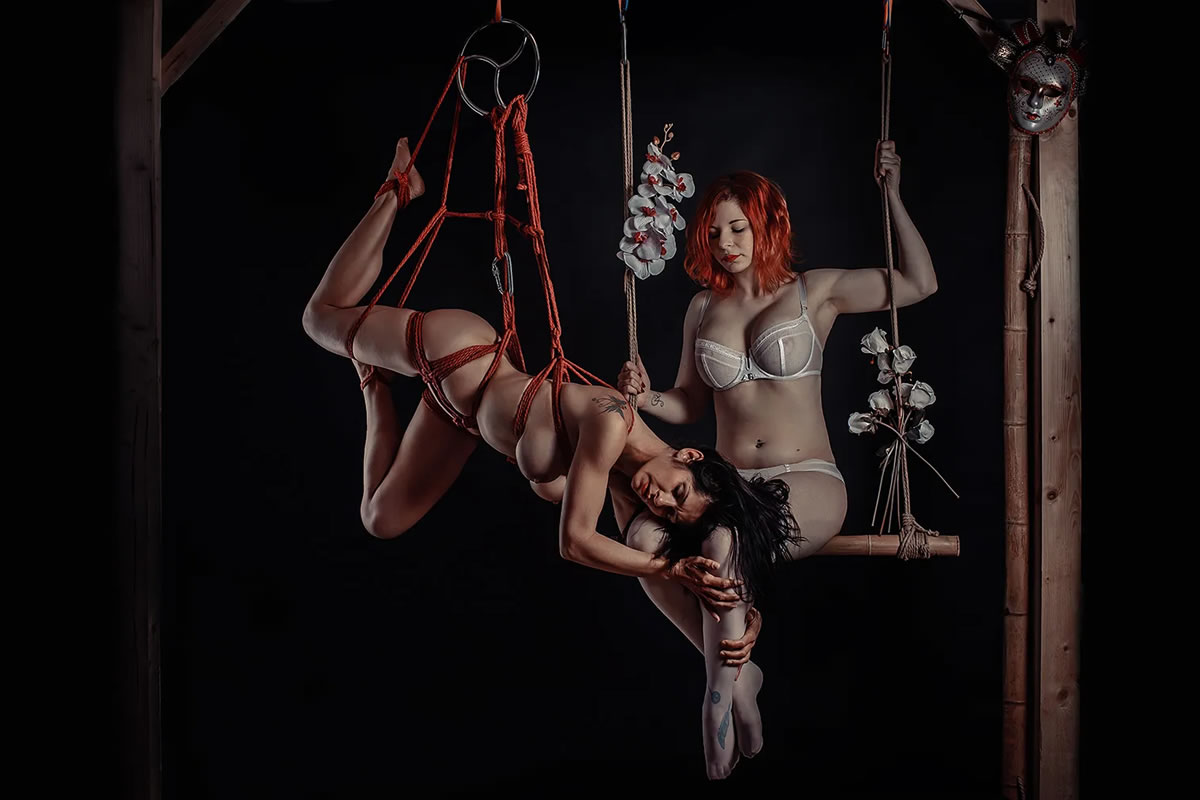 This type of binding requires the use of very specific ropes. The strings for shibari should be made of vegetable fiber. The materials that are mainly used to make them are hemp and jute, but coconut, flax, cotton or rice are also used.

Why are these materials chosen? There are several answers to this question, but the most widespread is that the shibari strings made with these materials are easier to handle and cause sensations more in line with the philosophy of this practice.

As they are made of vegetable fiber, the strings must be hydrated. This facilitates their handling (they will slide better) and prolongs their useful life. To hydrate them, neither beeswax nor other fats of animal origin are recommended. It is always better to use, for example, jojoba oil or some type of cream that contains it.

The maintenance of a rope of this type and its cleaning is essential to guarantee its performance. A good way to wash them is to put them with a cover in the washing machine and use a gentle and short program. To wash them, it is essential to use only cold water, without using any type of detergent.

Once washed, they must be dried on tension, in a ventilated place and protected from the sun. It is important that the strings are taut while they dry, otherwise they run the risk of slackening.

Once dry, you have to know how to store them. Hanging them from a pole in a cool, ventilated place protected from sunlight is best. In no case should they be kept in a plastic bag. If it is done, it is very likely that they will end up growing mold. 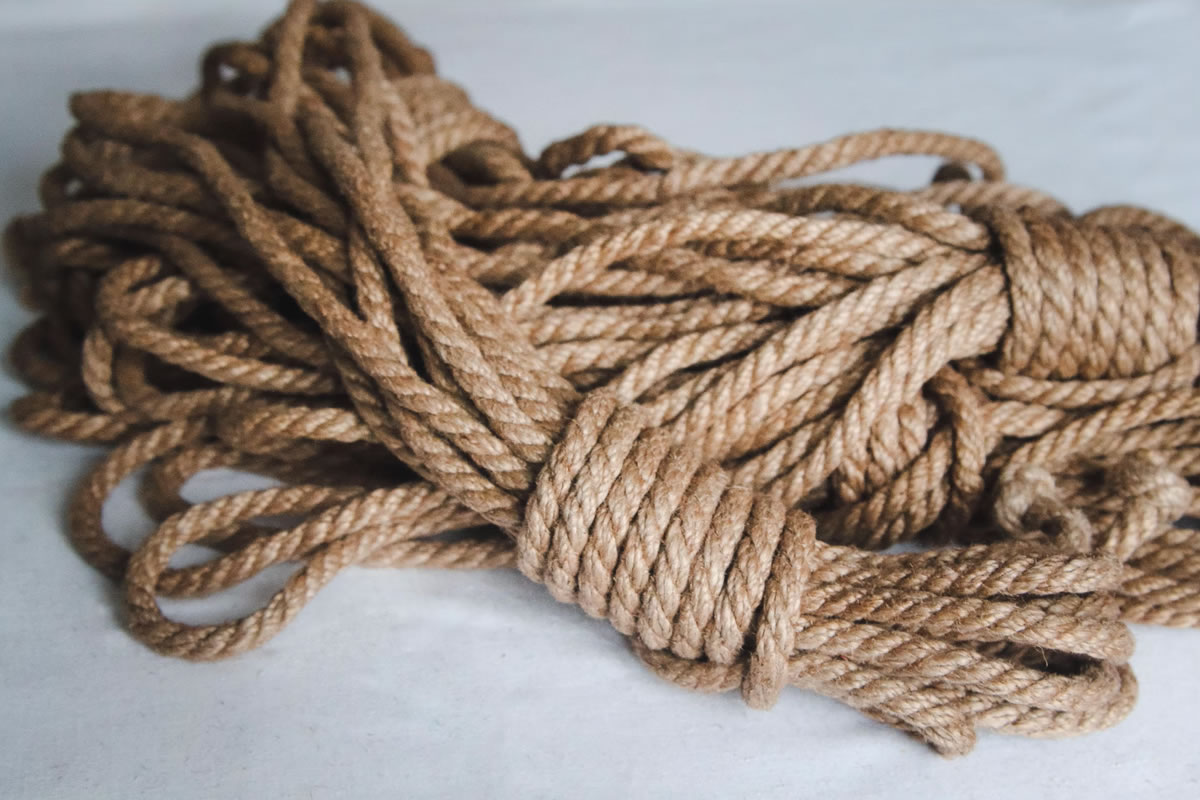 In these texts, shibari techniques are discussed, a series of types of ties are named, how they are performed, and a series of basic recommendations that have to do primarily with safety are given.

And it is that a malpractice can cause abrasions and even injuries in muscular tissues, nerves and joints (especially when total or partial suspensions are carried out). 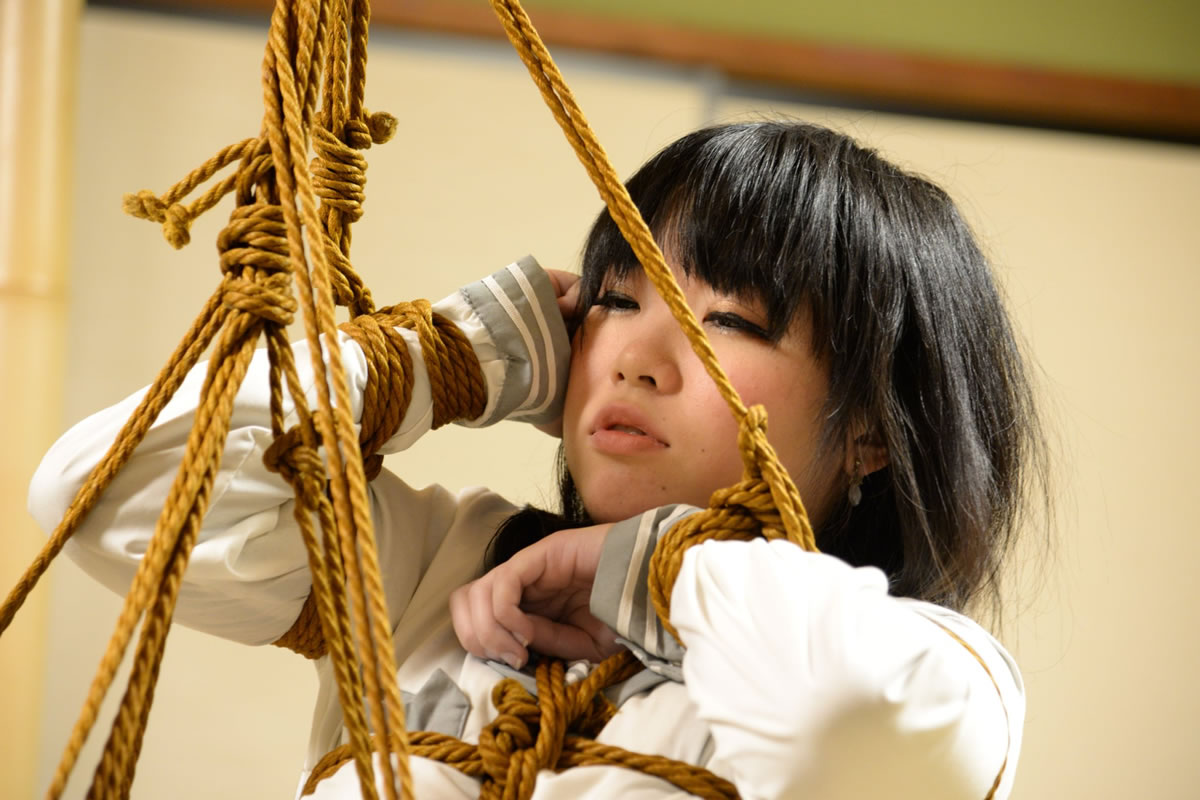